Evidence from motor-learning studies indicates that different methods can interact in a variety of ways and differently affect many different aspects of speech motor (verbal) learning. While some studies have directly explored these methods in speech language (verbal) motor (re) training, there is also strong evidence that these techniques hold promise for treatment of nonverbal motor speech disorder patients.

Some studies have been done with children whose verbal learning has been affected by speech pathology. Studies using neuropsychological tests, such as the Verbal Learning Index, indicate that children with NVC have significantly lower VLGI scores than children without NVC. The same tests show that NVC patients have significantly slower recovery from motor difficulties associated with motor speech disorder . 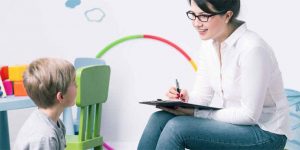 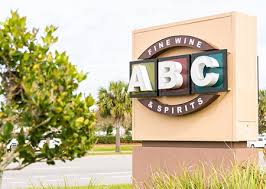